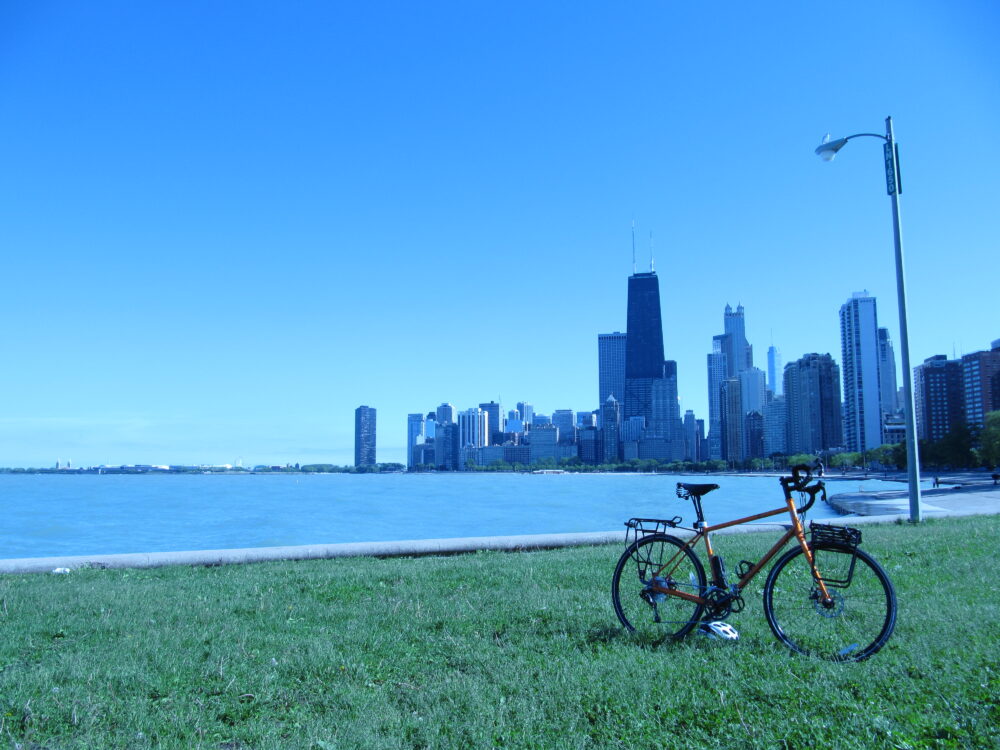 i stopped posting for a few days. it’s not that i wanted to stop or that i didn’t have the ability to do it, i just felt like there were other things that i could be attending to. during that time i completed my fundraising video and am currently in the process of encoding it. the video was more difficult than i had anticipated. i shot video five separate times, but most of it was unusable. once i had the video, i had to learn basic adobe premier. then suddenly i thought about the sound. no idea what i was going to do with that. as it turns out garageband is pretty simple. record that, clip a little, throw it in premier, edit speeds on clips and sound to make sure everything is matching and *poof* you’ve got a new video that isn’t half bad. i’ll put it up here tomorrow. in the mean time, check out this fancy link: