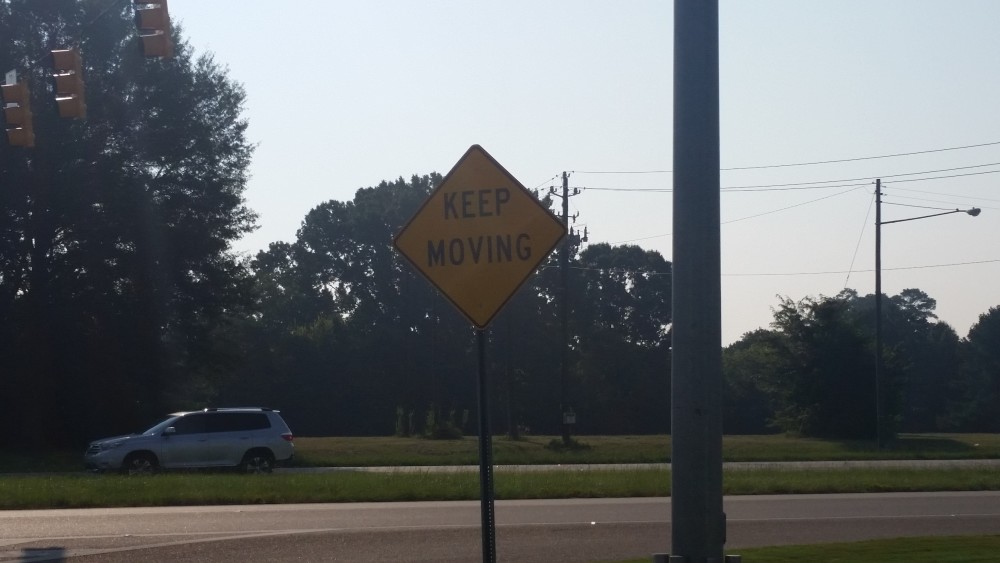 i know, i keeps saying it. i started late. bethany(my warmshower) had made me breakfast, and i slept in, and we had also talked over my route. it’s not going to be a great weekend for riding because it’s a holiday weekend and i’m right between everyone and the gulf of mexico.

lindsey suggested i stop at a bike shop to talk about my pedals. i didn’t because it’s not been convenient until today. bethany told me that i should stop at her favorite bike shop, montgomery multisport, as it was also on the route i had planned for the day. it wasn’t directly on the route but it wouldn’t have made a big issue to stop there. i had started late and didn’t think i had the time(an extra five minutes, i’m ridiculous) but then accidentally(subconiously?) made a wrong turn and ended up by the shop. i rode up, but they were closed. that’s fine, i’ll just keep moving. then someone opened the door. they asked what they could help with, and i explained my situation. i asked if they had any old pedals sitting around that looked like they may last a thousand miles so that i didn’t have to roll with these walmart ones. he began looking around while we talked. the pain in my legs and hips is probably caused by these pedals, being that they have an adapter/extender bolt on them so they fit. that makes your feet about 1/2-3/4 on an inch further out on each side. that will basically make your entire body sore. he found a pair of pedals that i could ride with, we put them on and i was on my way! thanks again to those awesome guys at montgomery mutltisport (montgomerymultisport.com) for going out of their way to open early just to help.

i got back out on the road and it felt great to be clipped in again. a few miles further, i passed an oncoming cyclist. every time i think i won’t see another for a while, i see one. i yelled out good morning and he kept going. after i went around a corner and another mile, he pulled up next to me. we talked for a bit while riding(sorry i’m slower: gear, etc.) his name was jay. when we came to an intersection, we talked for a few minutes and i looked to see where to go. another cyclist pulled up. his name was greg. after not seeing anyone on a bike for the entire state of alabama, i’ve almost reached the border and i see two in the same day. we all took photos with each other for social media posts and wished each other well on our rides.

through the day my hips didn’t hurt anymore, but my legs are still sore, probably from so much work lately. on one of my longer stretches that was avoiding higher traffic roads, i went around a corner to see a store. i didn’t think there was going to be one for another ten or fifteen miles. i pulled up, saw three guys out front drinking beer, and it just seemed appropriate that i do the same. i went in and got a tall can of beer went out front and relaxed with some guys for about a half hour. it was hot. it was humid. the beer and conversation was great. before leaving they warned me about the afternoon shower at 4:00. it happens every day in september and it was right on time.

i rode more. i recalculated my route because i decided that i would go southeast instead of just south. i knew there wasn’t any way that i’d make it as far as i wanted, but i did give a good effort and hopefully by camping early i can make up for the miles with ease tomorrow. only about eighty miles for the day. day 40 done.