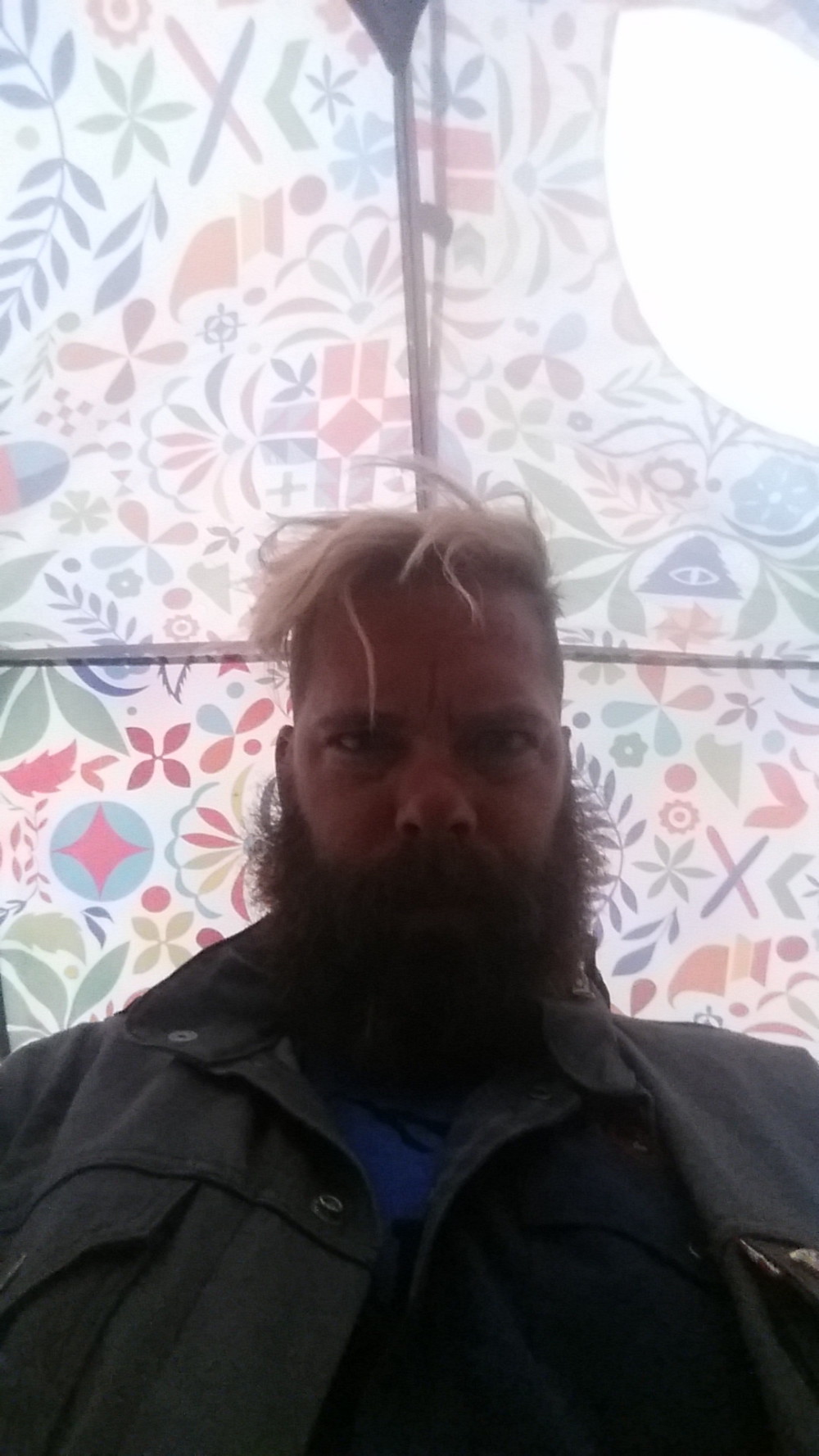 the projected weather in yellowstone: rain.

i had met a cyclist that showed up to the site last night named paul. we became instant friends and talked much about cycling. he’s riding across the country as well, but doing it in chunks as to not interfere with his work as an engineer at a large action camera company. this leg of his trip is missoula to boulder.

rather than spend the day zipped up in our tents, we went to the general store which has four things: a power outlet so that we could charge all of our devices, food that isn’t terrible but is costly, people to talk to, shelter from the rain.

we met so many people through the day and had a great time talking with everyone. i think paul has a good head on his shoulders and he’ll do great on his ride as well as anything else he attempts.

we became friends with the staff in the general store, and as it turns out the coffee there is priced higher than gas. we may have walked out with a few cups unnoticed after paying too many times.

through the day we had moments of light where it looked like we may be able to dash over to lamar valley to see the wildlife. we never made it. it was 15 miles there, but it was also 15 miles back, climbing. maybe we were just content with the tourists that were like wildlife.

sadly i only have one photo on my phone to upload. i swear, maybe for the halfway mark, i’ll upload all from my camera. there’s a treasure trove. day 13 done.