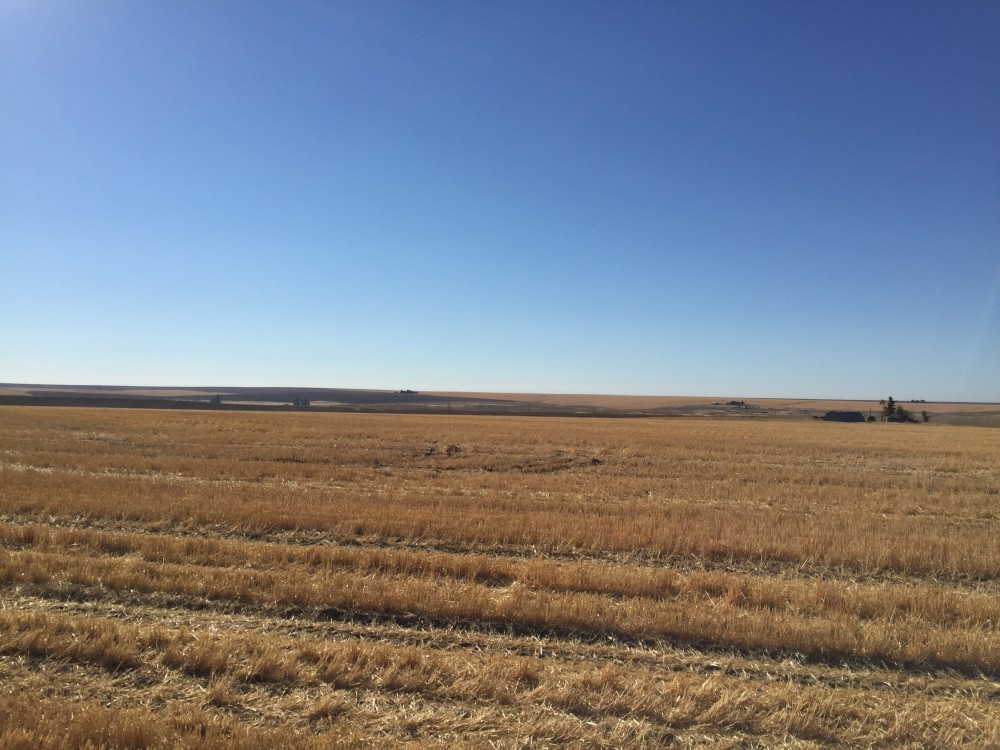 i planned to wake up early and beat the heat, but was only able to get on my bicycle by 6am. yes that’s still early, but i had planned on 4am. no cars, no heat, just me and my bike. after about 20 miles or so, i realized how tired i was. the rolling hills were pushing hard on me with a breeze. then the heat kicked in. i couldn’t keep moving. i pushed hard. forced my body to go further. i can’t go anymore today. i had to call my friend from spokane and see if he would be able to head this way. he said it was no problem and that he was concerned about me riding through the gulch in this heat. we decided on a town to meet in so that he could get ready and so that i could ride a little further. i surprisingly got to the place a little while before him and thought it would be an excellent time to go through my bags and mail stuff that i didn’t need back. i cleared out eight pounds and i am so happy. the polite woman(jean?) working in the post office was glad to loan me tape so that i could send a package home.

doing the daily rides is exhausting both physically and mentally. especially here in the eastern side of washington. there isn’t really anything to look at besides barns, silos and fields. about once every ten minutes a car or truck passes you. it’s like going to the gym everyday for eight hours, only working on your legs and telling them you want more steep hills. i have rode 120 before in illinois. it’s no big deal. here it means something. it’s making me stronger.

i’ve found that looking at my gps is annoying. i look at it and then feel bad about only going a quarter mile when i feel like i’ve gone two miles. after i quit looking at it, i noticed that the road i’m going on now has mile markers every 10th of a mile. i was happy to see them right before i stopped, otherwise they would have drove me mad.

craig was a friend that i’m happy to have. he was most welcoming and when i saw him it was a big hug. i feel like that was a moral booster, but the time we spent replenishing our thirst was almost as good. he showed me a few places and we sat down at viking bar and grill, which to my surprise had the same exact logo from my high school. tangerine wheat beer really helped me cool down as it was 98 degrees out.

i’m sitting in rei right now and writing this, talking to many people that are curious of my adventure. i love talking to people about this and it’s great to see the hope for adventure when i explain things to everyone.

after only riding about 35 miles today, i feel defeated, but hopefully almost a full days rest will put my body back into shape for the ride tomorrow. there won’t be any other people that i know can pick me up so i’m glad that i could pull out my tired card on a day that i needed it. day 04 done.

on a side note, i was without cell reception for most of the day and that means i can’t post on here. you can’t go into a coffee shop or restaurant and ask to use their wifi because they may not have a coffee shop or restaurant. in the event that i am unable to post, i will still have the post up for that day when i am able to internet again. i could really use some encouraging comments about now, since i’m a little down for being run over by the rolling hills.

yes it’s still a thing, and it works flawless

waiting in the basin for craig to rescue me